If Obama Had Ruled Like This in 2009, He’d Be the Reforming President We All Hoped For

When people tell me that our President has delivered his 7th State of the Union speech recently, I always correct their mistake and tell it was eighth, in fact. On February 24, 2009, the start of Barack Obama’s 2nd month in office, he made an extensive speech on then ongoing Great Recession crisis. He tried to show what his personal vision for a path out was and why it was aligned with a $787 billion stimulus law that was passed that same day. Also, Mr. President talked foreign politics on that same occasion. He explained how well he will succeed in using diplomacy instead of Bush’s warmongering, strengthen old alliances and, all in all, spruce up US international image to a better one. He said: “living our values doesn’t make us weaker, it makes us safer and it makes us stronger.” Even GOPers were approving of the path POTUS has undertaken then…at least of the rhetorics style, which he so Hollywood-esquely told it in. 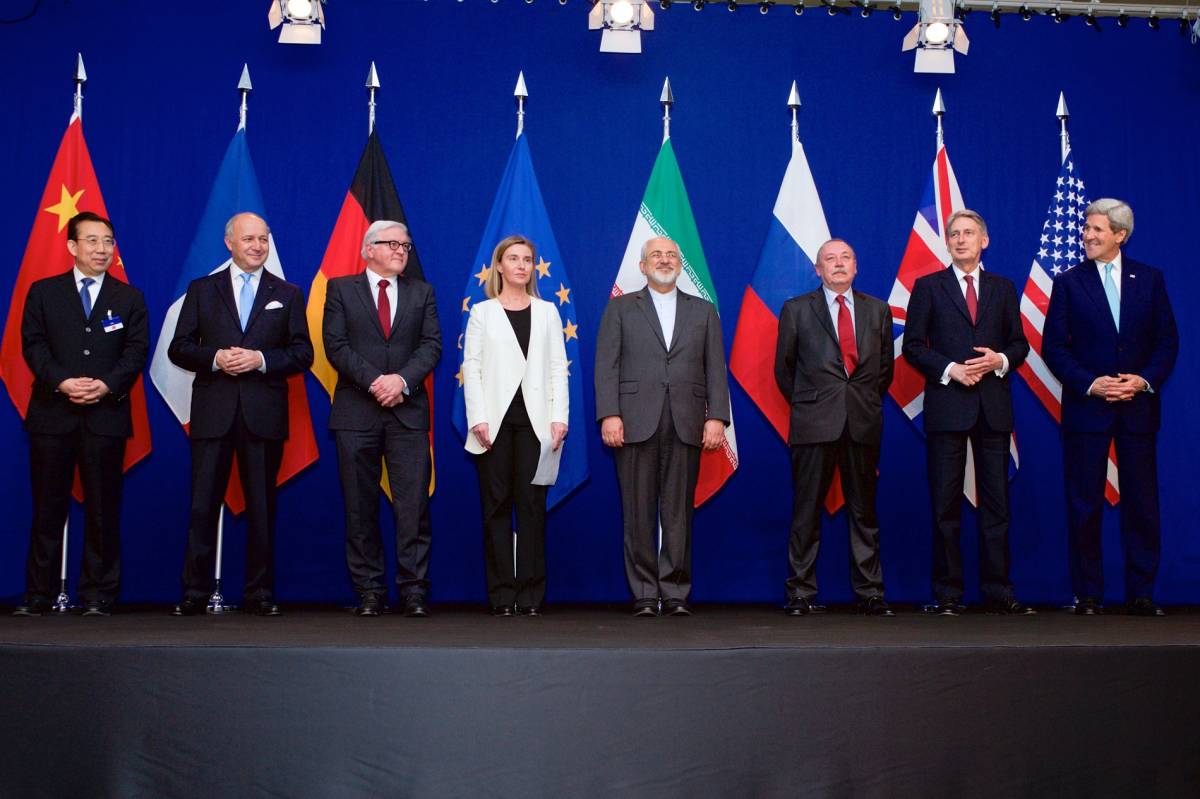 For me personally, 7 years later, all these is just a short summary of all the promises Mr. Obama failed to deliver to America’s doorstep. All the great plans that could have made him a truly Reforming President, were not completed and so the 44th President of US will most likely remain an “intermediate” part of American history. That is confirmed by President himself, as he now constantly compares himself (unfavorably) to truly great US leaders, like Lincoln or Franklin Delano Roosevelt.

And I have to agree with him. And the funniest thing is probably that Obama still managed to accomplish pretty big steps during his Presidency. Such as the “Affordable Care Act” (Obamacare), or achieving some kind of ease of US image overseas (which, though, made us look weak now, instead of strong and intimidating before). Anyways, the way those great Presidents Obama mentions himself has changed the country is a great comparison. Like FDR, who was able to overcome the complete weakness of US federal government over private banks and financial sector in general, when dealing with the Great Depression. Or Lincoln, who held the bipartisan country together with a grip of a mountain grizzly bear.

Remember the Republican response to Obama’s speech that day? One of the most famous ones was Bobby Jindal’s reaction. He just buoyed the stimulus plan that was just approved by the Congress. Even tried to mock it up, while objecting to spending “140 million US dollars for something vaguely called Volcano Monitoring…”.

The irony is that next month after his words, the Alaskan volcano erupted (just as Obama’s intentions did) and covered the state for days with thick, 60000-foot ash and smoke cloud… 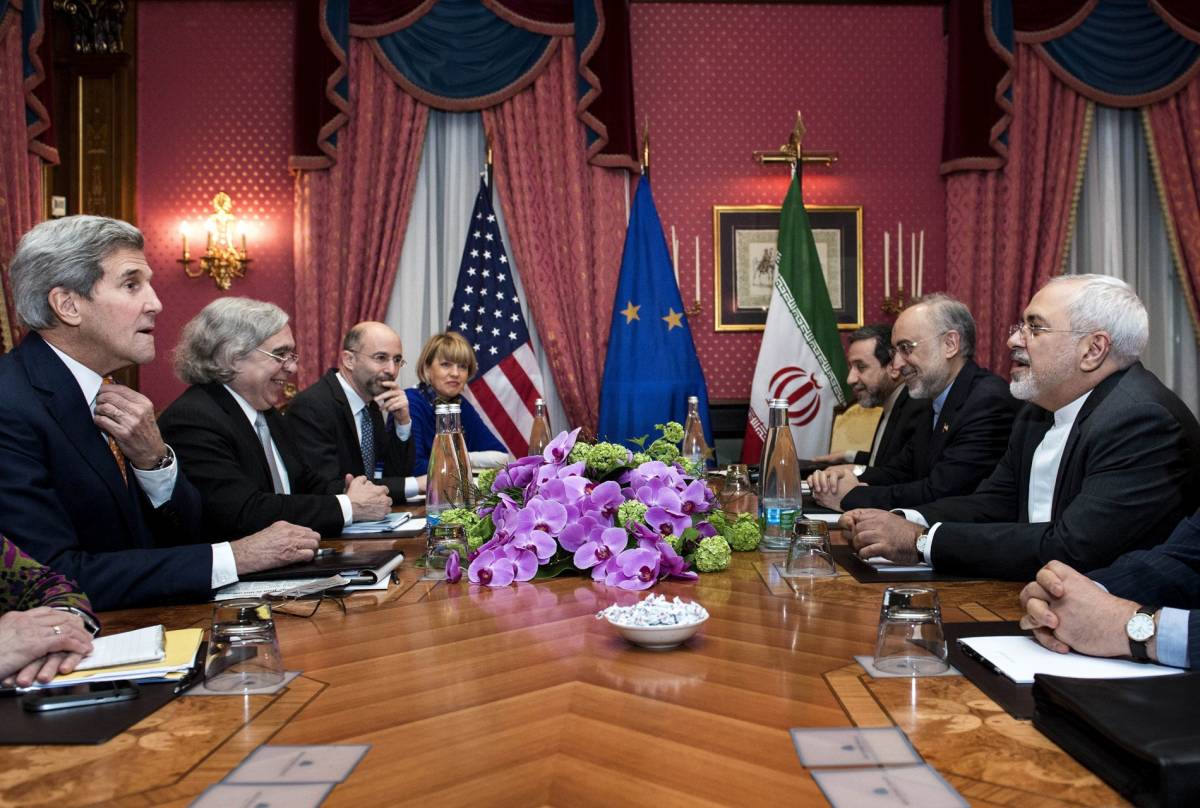 As CNN reporter once said then, regarding GOP response to these wonderful, though unfulfilled ideas of Obama:

“To come up at this moment in history with a stale, government-is-the-problem, we can’t trust the federal government—it’s just a disaster for the Republican Party.…in a moment when only the federal government is big enough to actually do stuff—to just ignore all that, and just say ‘government is a problem, corruption, earmarks, wasteful spending,’ it’s just a form of nihilism. It’s just not where the country is. It’s not where the future of the country is.”